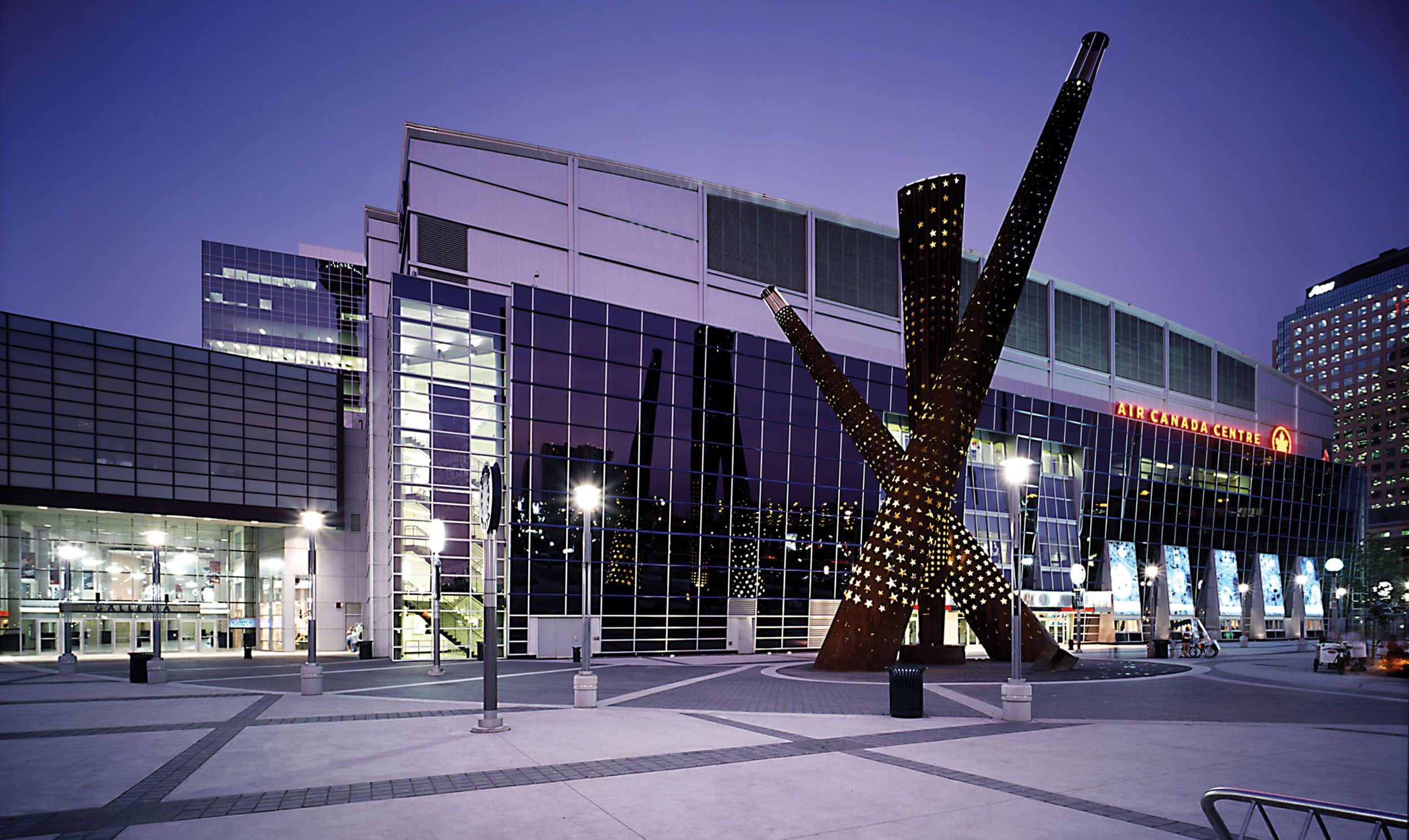 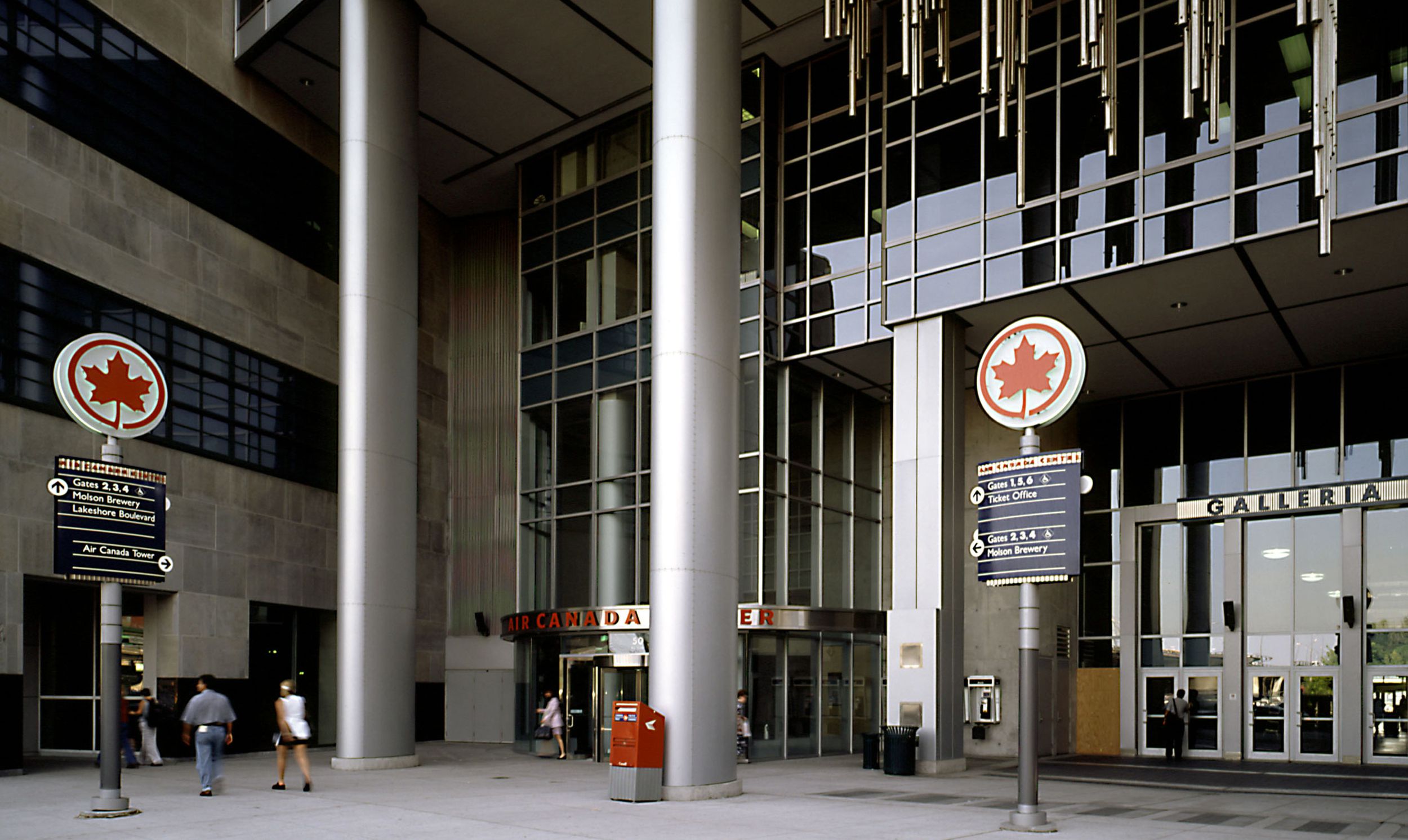 Entro’s design solution drew general inspiration from the Art Deco architecture of the original Postal Delivery Building (PBD) that was partially retained in the design of the stadium. 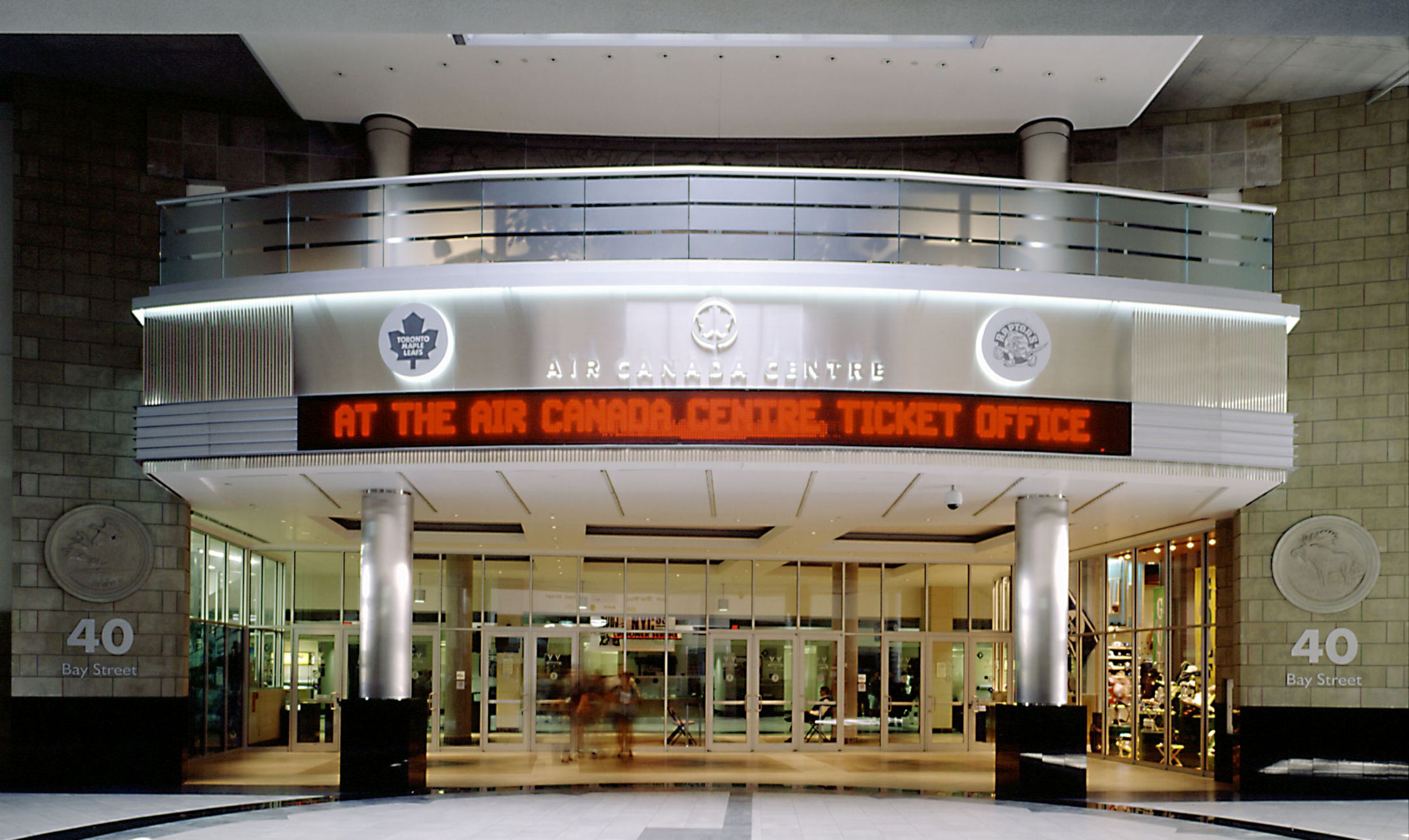 Fluted stainless-steel panels in major signs were inspired by the PDB’s marble column bases, while the marvellous stone bas-relief sculptures inspired our application of rondelle forms (also reflected in the Air Canada logo) throughout the program. 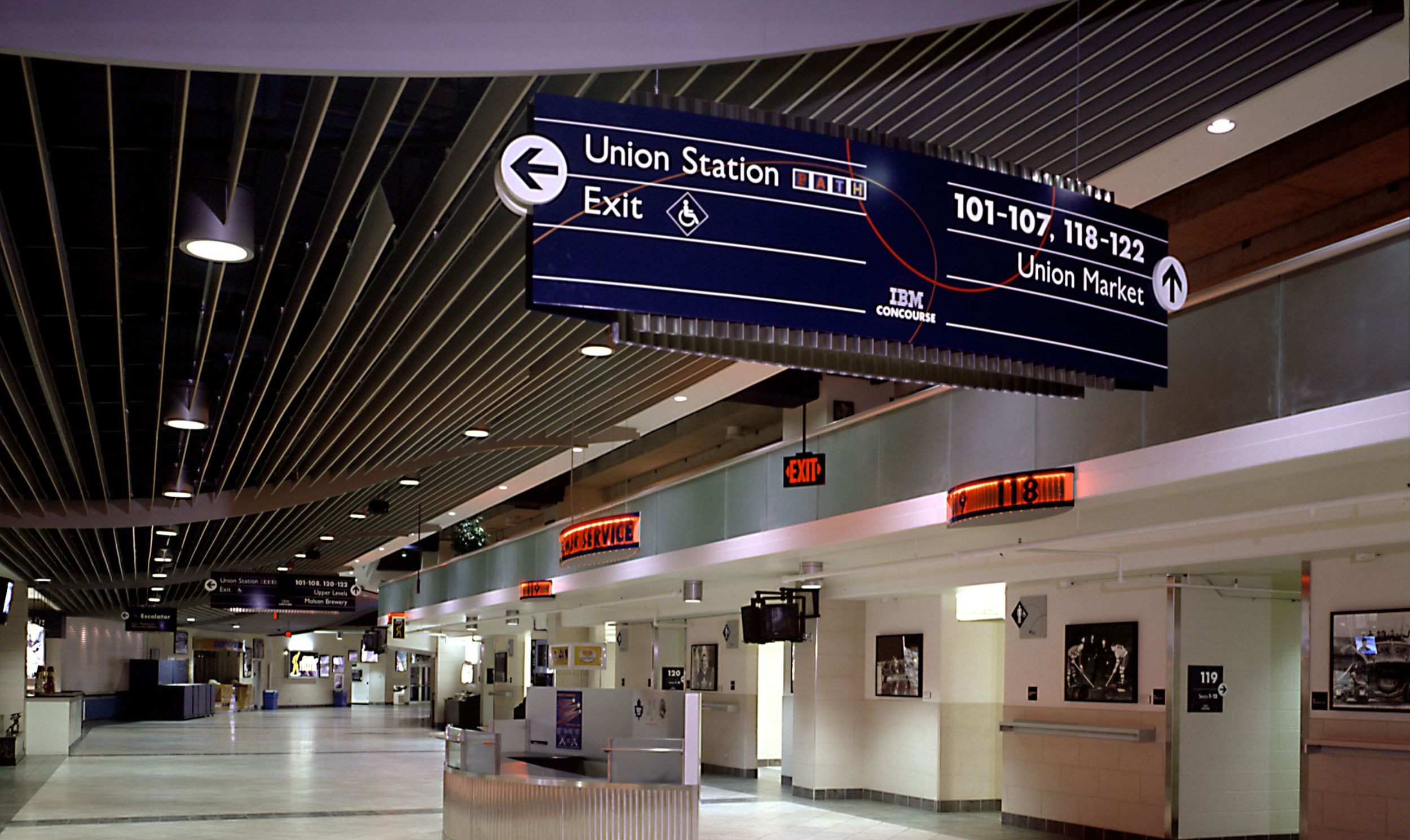 Signage and graphic elements were developed to reflect and integrate both new and historic elements. 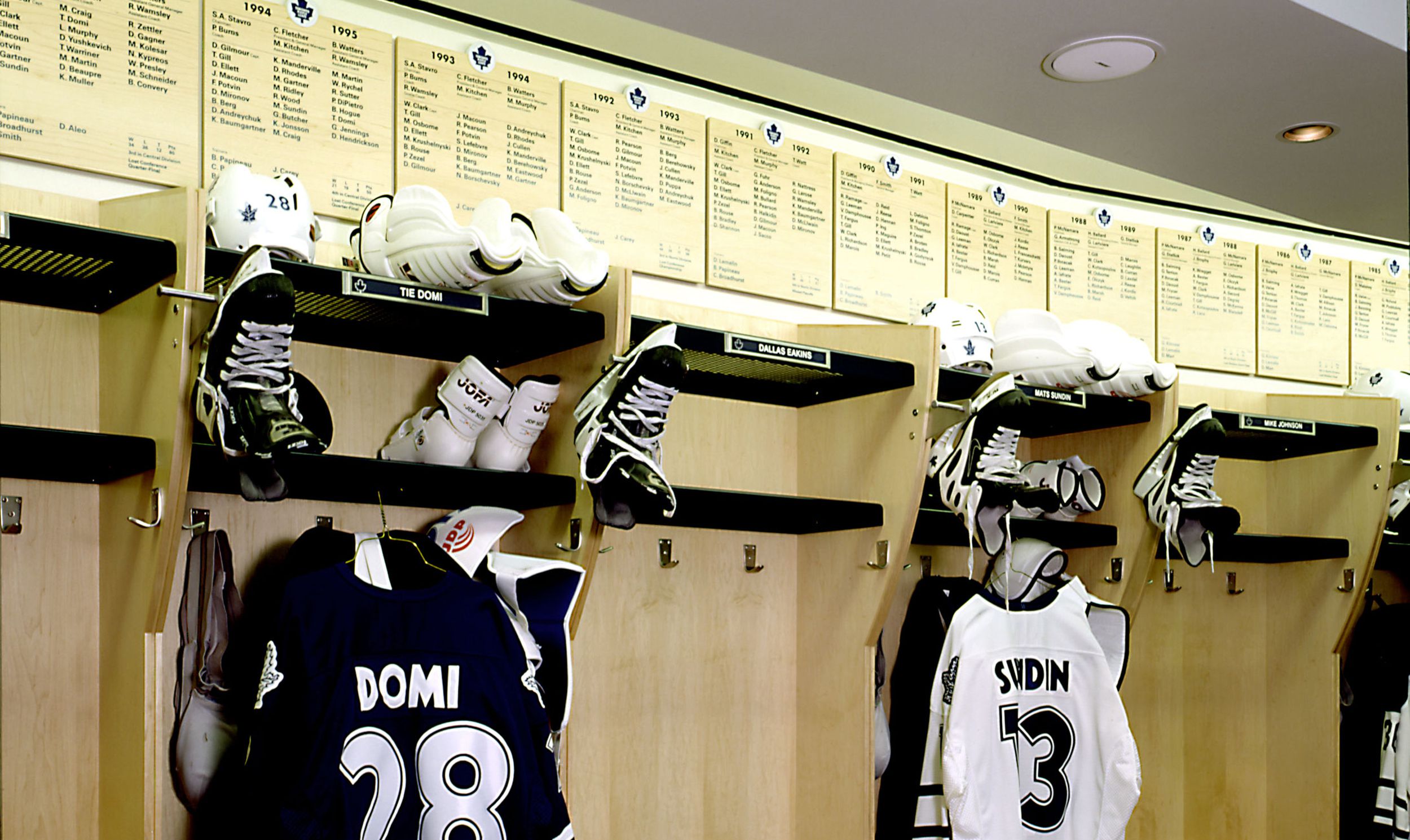