VIVA AND VIVA NEXT 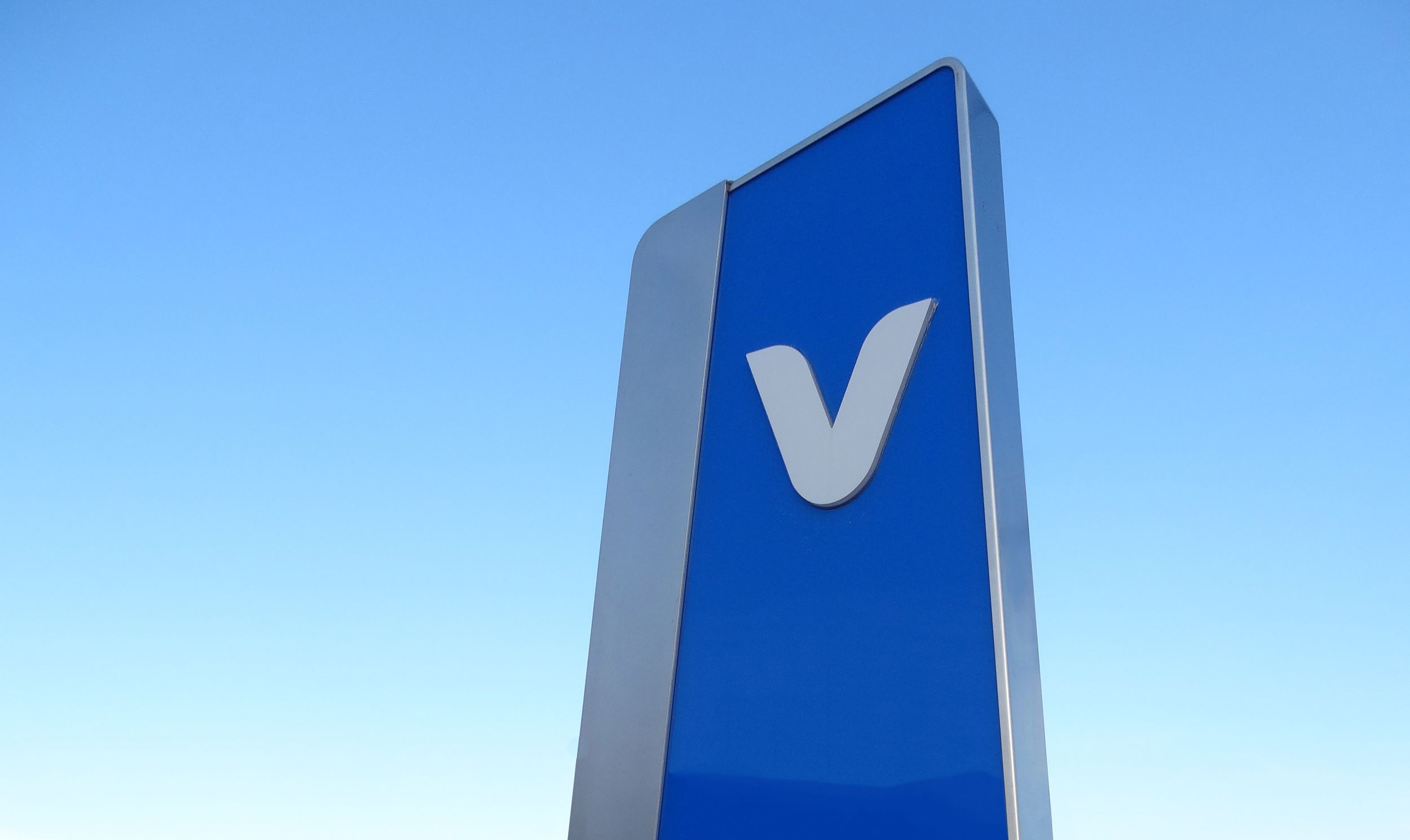 Viva, a part of the York Region Transit Plan, is an extensive seventy-kilometre rapid transit system. It is key to supporting and managing rapid growth, reducing dependence on the automobile, and maintaining quality of life for communities primarily along the Highway 7 corridor north of Toronto. 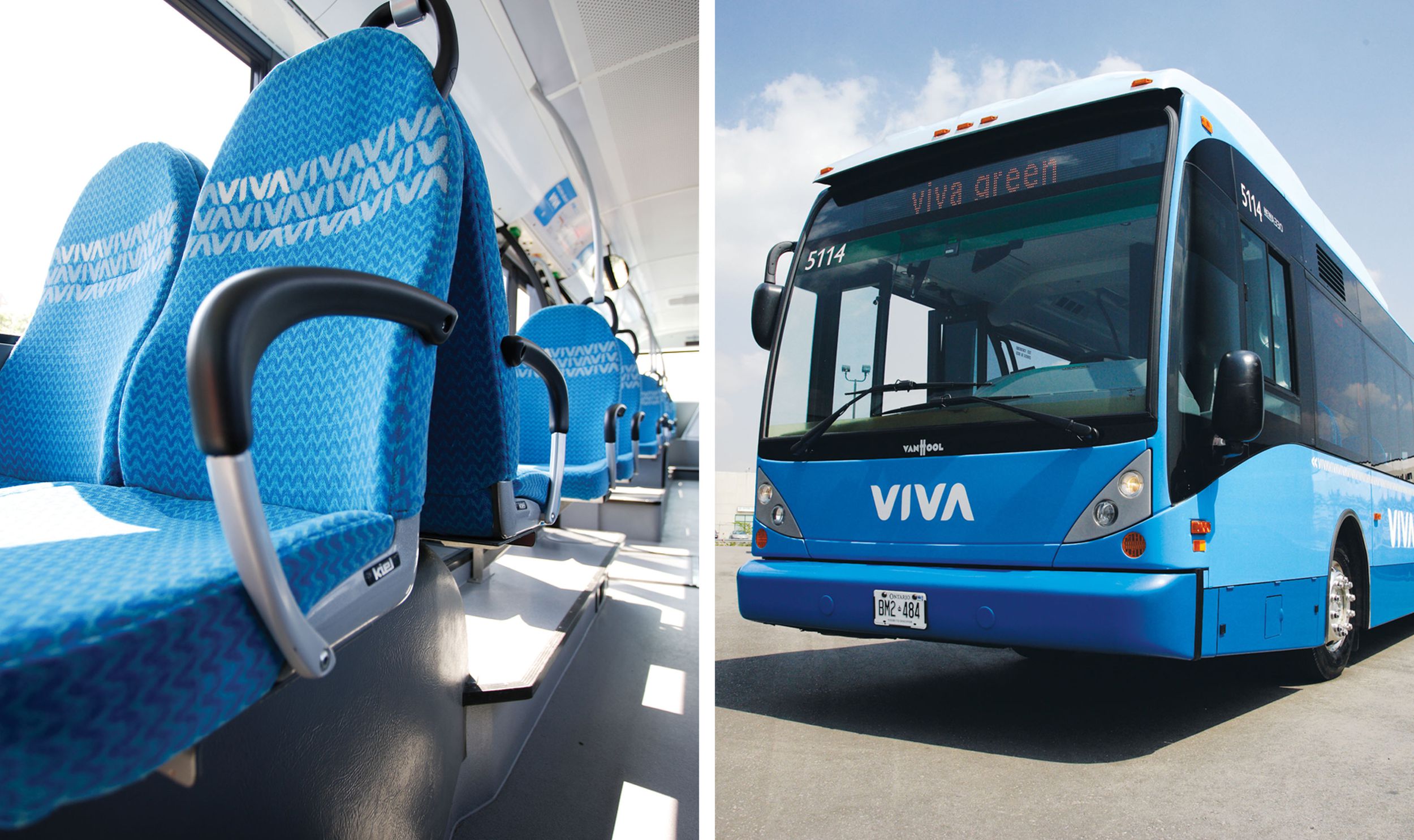 Entro implemented the Viva brand and later designed a signage and wayfinding program for the vivaNext bus rapidways travelling across Hwy. 7. 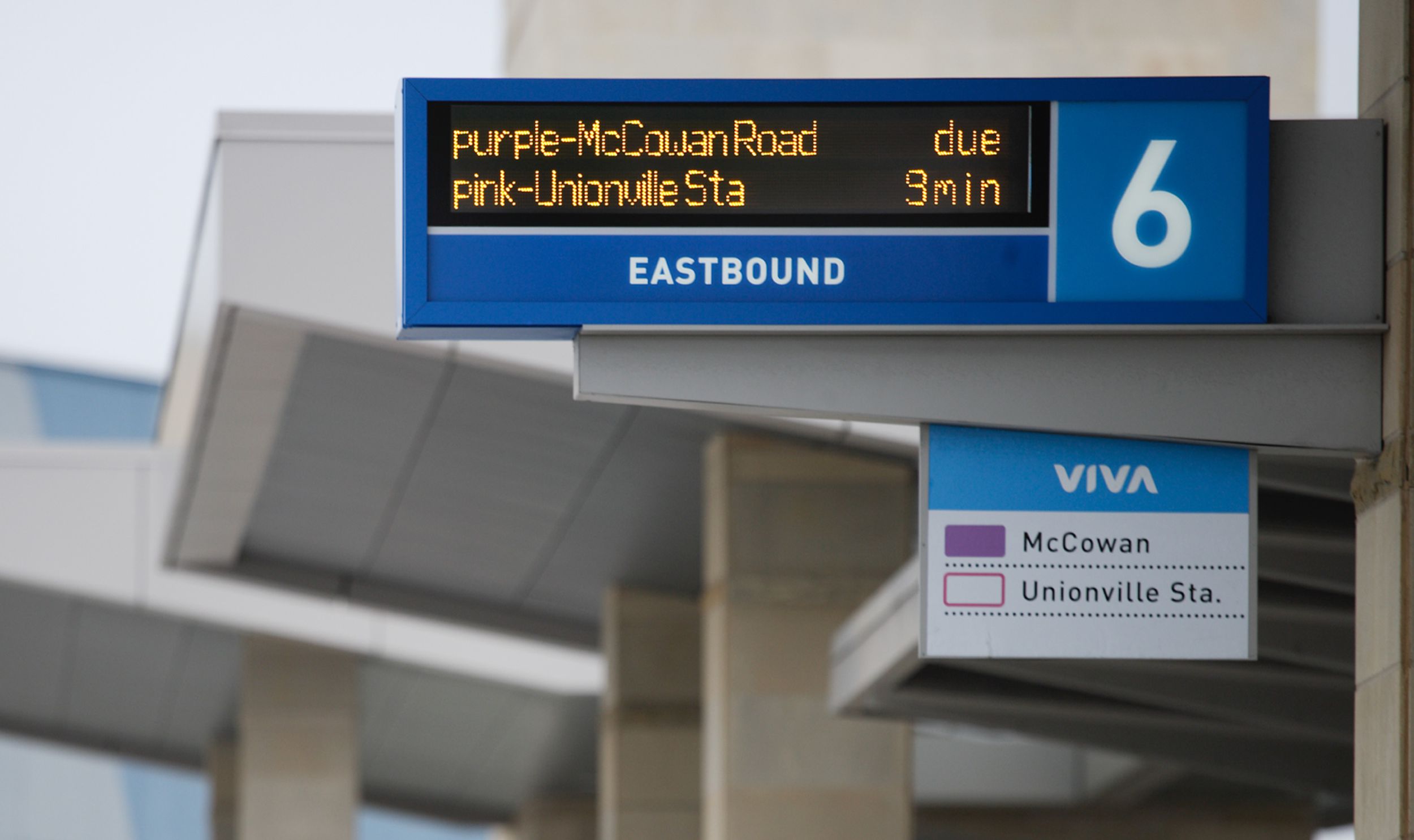 Entro partnered with Gee Jeffery & Partners in branding new BRT system elements, such as the bus and bus graphics. 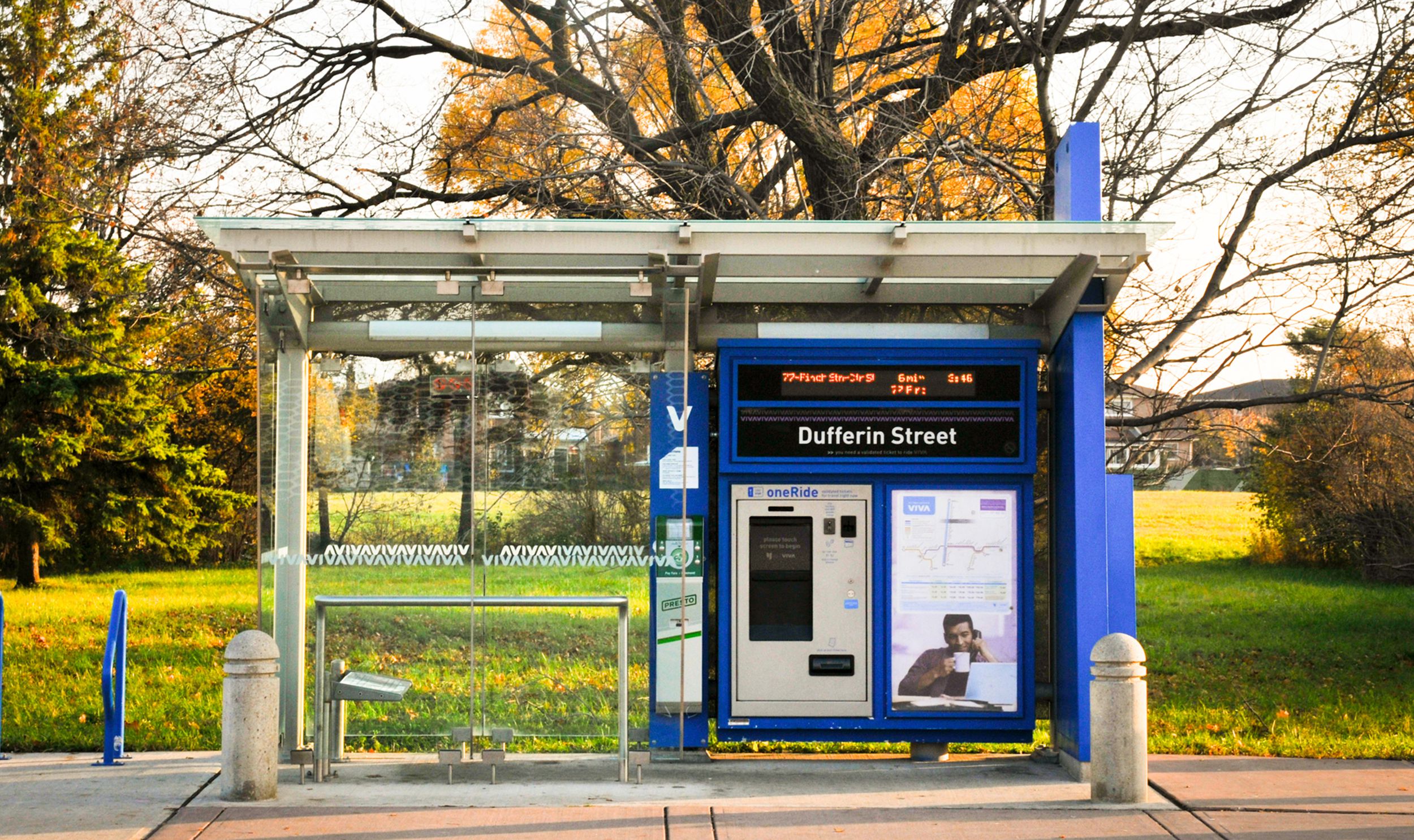 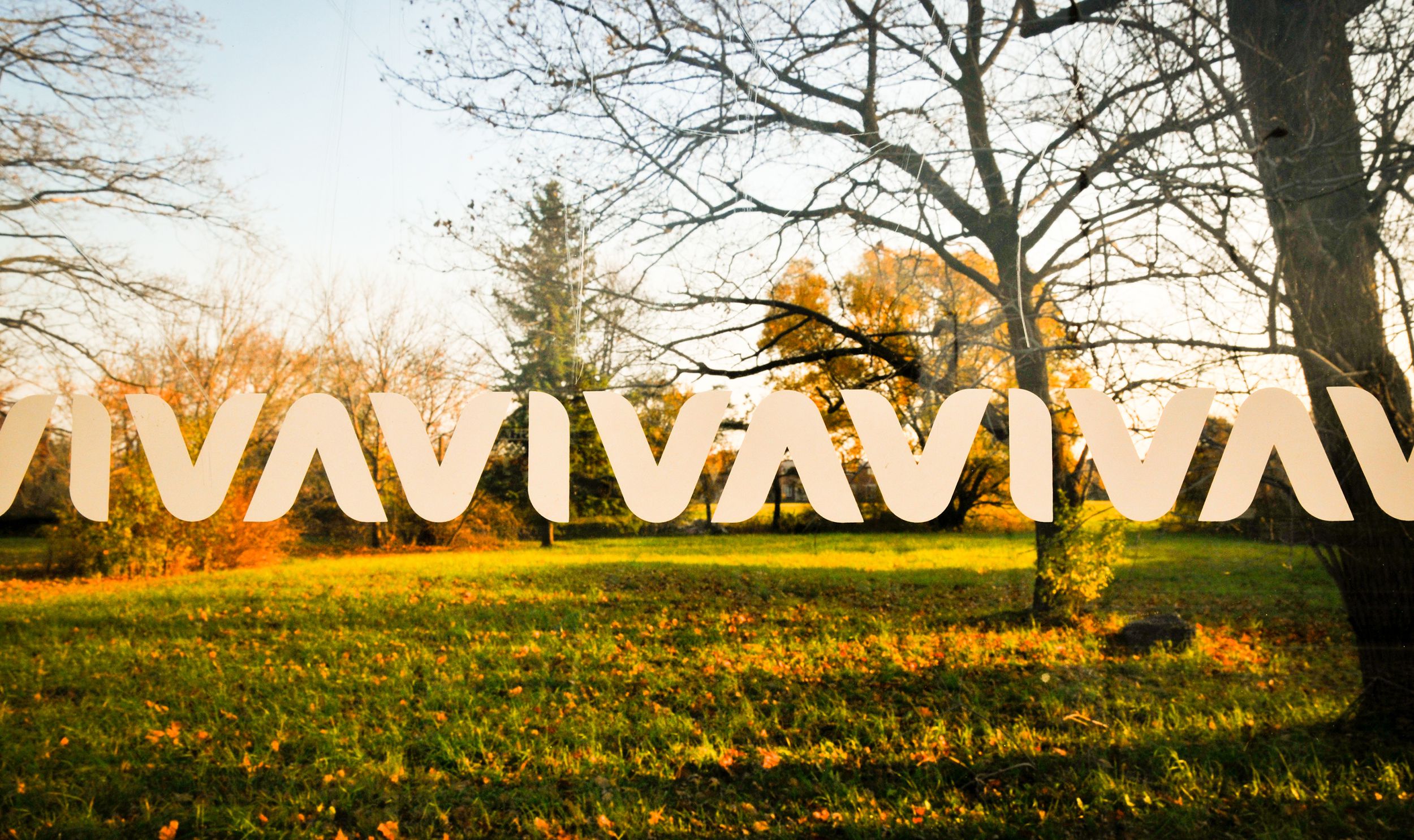 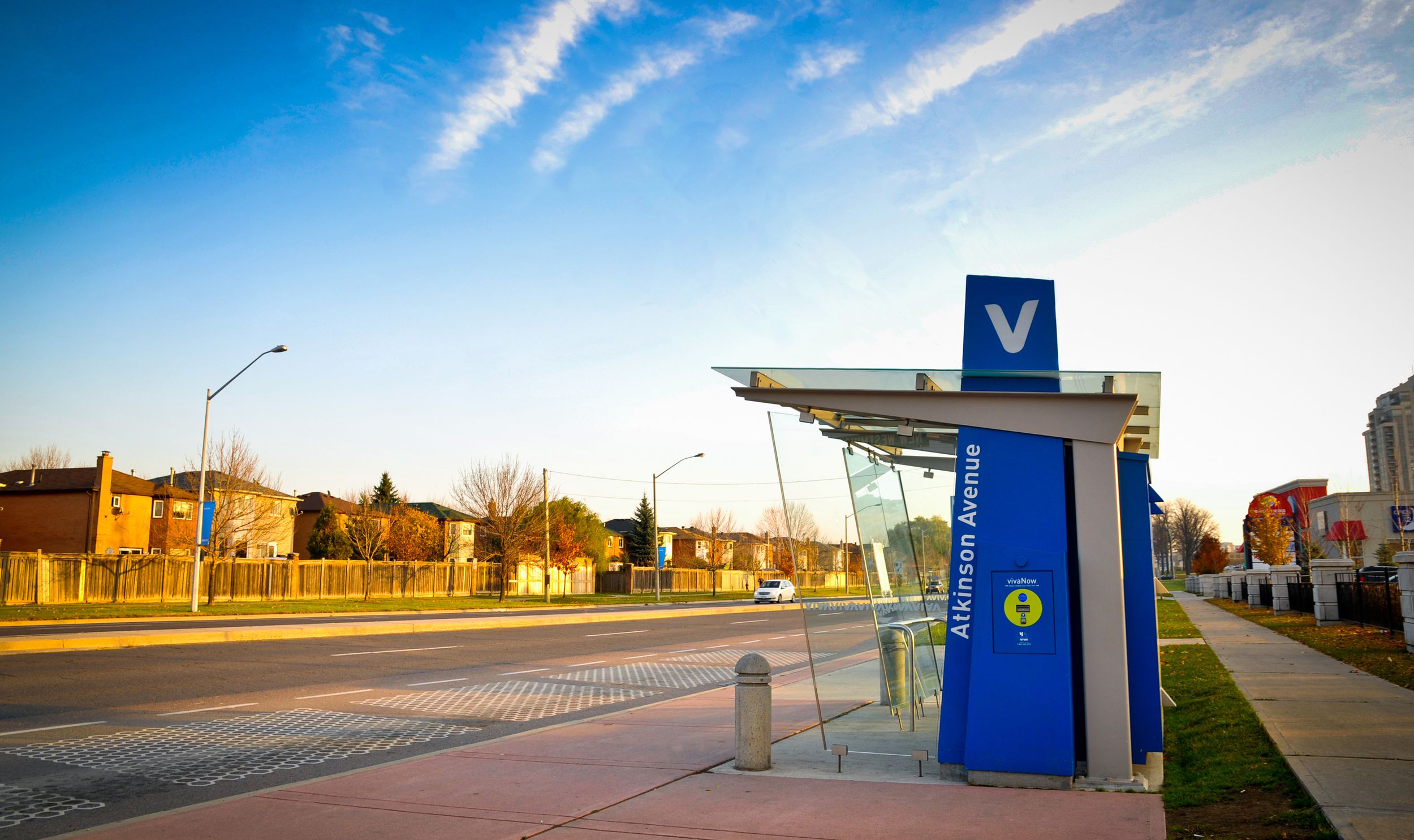 All of the elements and materials chosen for vivaNext signage, platforms, and fare equipment aim at promoting user engagement while integrating effectively with other local transit systems. 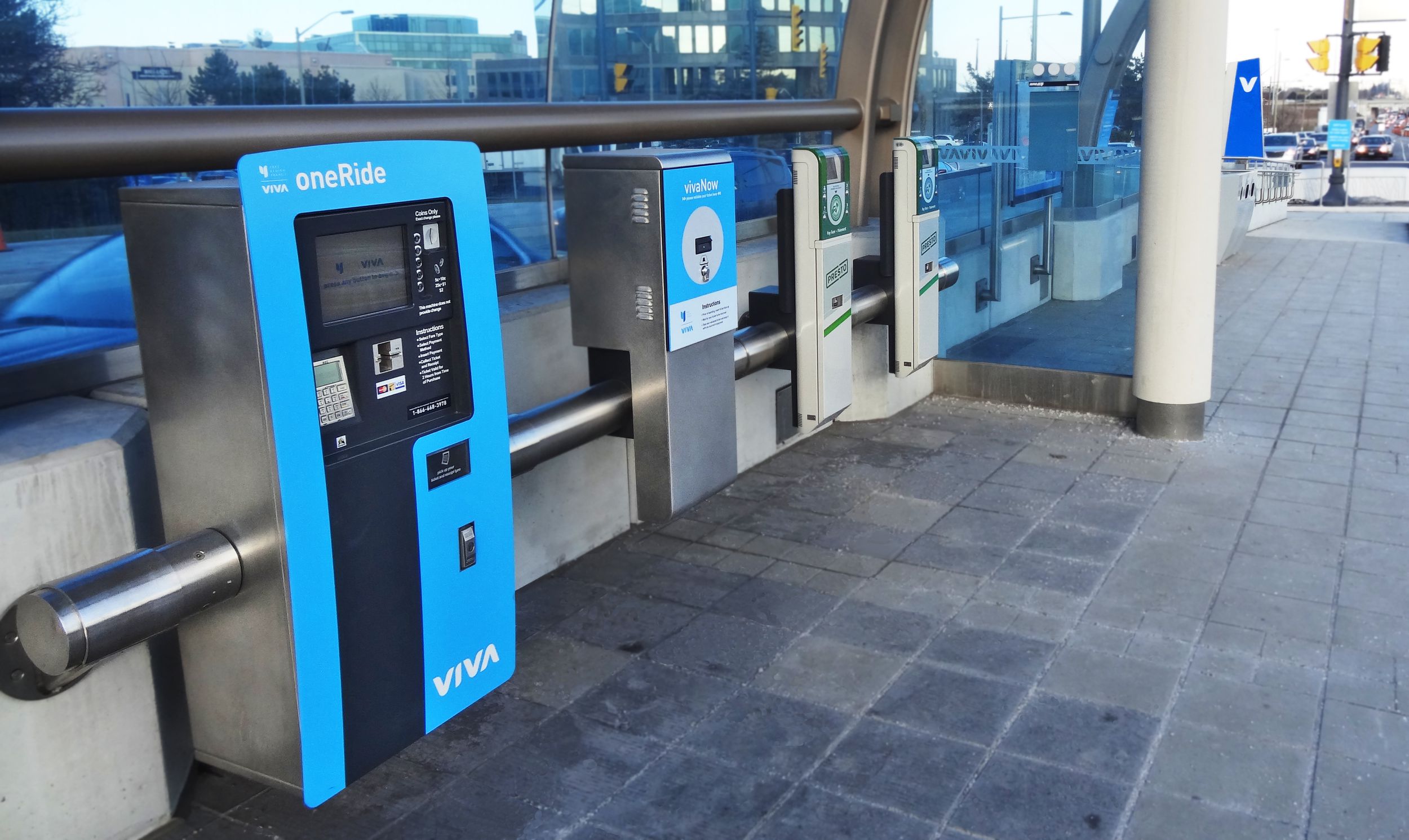