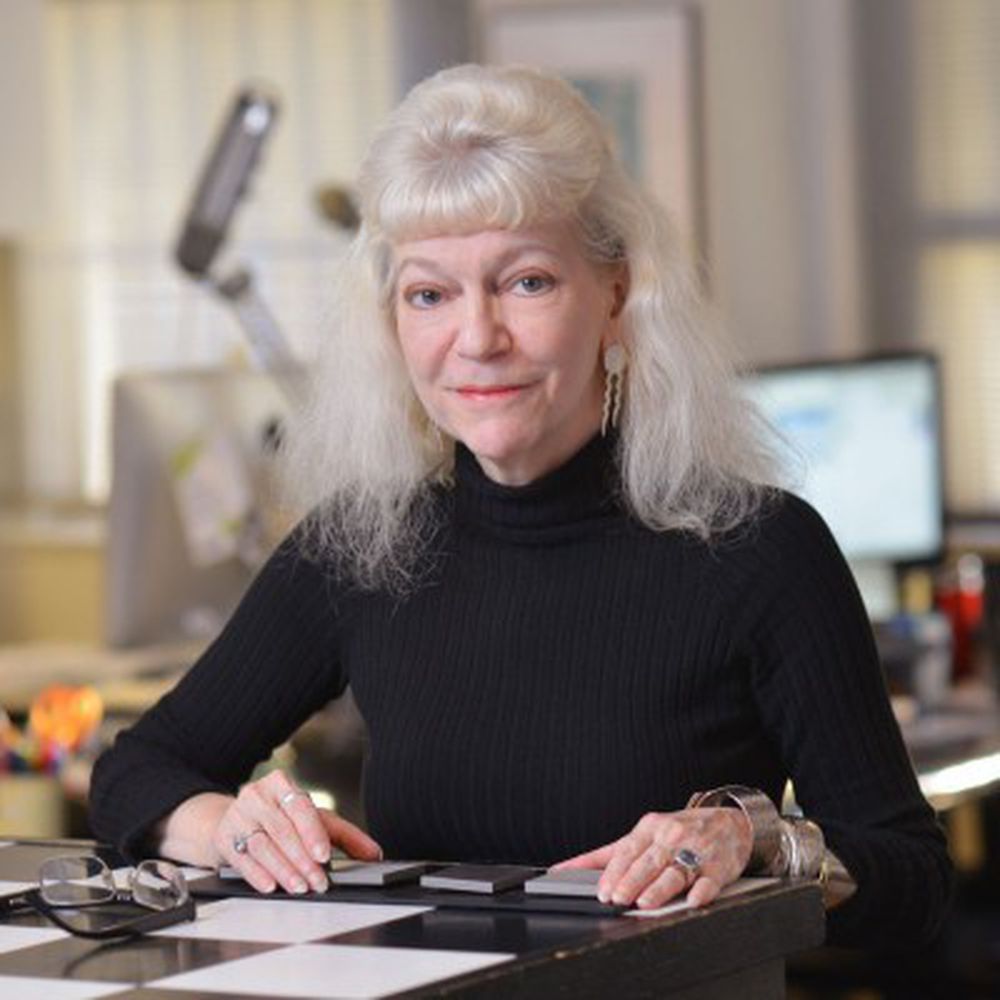 Chris originated CVE‘s proprietary “Signage Pyramid” methodology for signage program design and management, and pioneered CVE‘s service of master planning signage programs for large-scale, phased-implementation sites. She leads the firm’s efforts on transportation-related projects and commercial and mixed-use developments. Chris has been recognized as one of the 25 most influential designers in the field of Environmental Graphic Design (EGD).

Chris’ work has received awards from the SEGD, AIA, IDSA, AIGA, and the City of New York, and has been featured in national and international books and periodicals. Additionally, she has served as critic and juror for numerous design programs and competitions.

Chris is a Fellow of the Society for Environmental Graphic Design (SEGD),a Professional Affiliate of the American Institute of Architects (AIA), New York Chapter, and a longtime member of the AIGA. She has taught at the Fashion Institute of Technology in New York City, and at The Ohio State University, from which she received the first Distinguished Alumni Award from the Department of Industrial, Interior, and Visual Communication Design. She has spoken at numerous colleges and universities, and at SEGD and AIA conferences and events.

Chris received a MA, Design Planning, and a BS in Industrial Design majoring in Visual Communications, both from The Ohio State University.